Writer and expert / Posted on

Protein is a very important component that is required by the body to facilitate the muscle building process. Men are always very high on the amount of protein they intake but can the same be said for women? No.

Women are not very willing when it comes to consuming protein. Women often tend to refrain from consuming large quantities of protein. Why so? There are several myths that surround protein intake for women. We will try to address some of the most popular ones and debunk them as we go!

So let’s begin by talking about what protein is? Protein is a macronutrient that is involved in the building of body mass and muscle. Protein is found naturally in large quantities in humans as well as animals. However, as time passes by the human body tends to get deficient in protein compounds which means it needs to be consumed artificially to substitute the deficiency inside the body. Regardless of being a man or woman – if you want a good body with some pumped up and toned muscles; you will need protein. 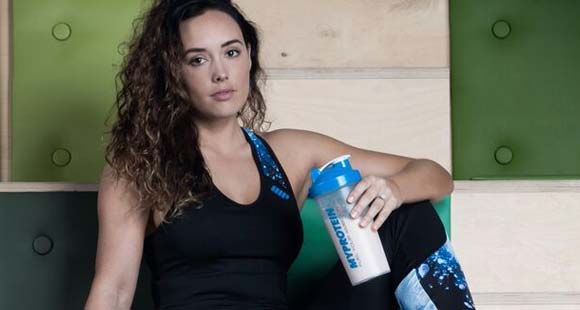 When we talk about protein or protein shakes for that matter – we only associate it with men. After all, it is pretty hard to visualize women working out vigorously in the gym with heavy weights or on big gym machines. But the truth is that there is a large population of women out there who want toned legs, tight abs and defined arms. To achieve this, women not only have to work hard but have to be very particular about their diet. High protein foods are essential for building plus toning muscles. The rule is 20:80 (exercise: diet), remember?

Benefits of protein for women 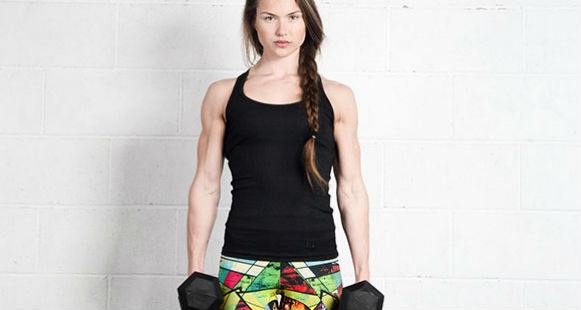 There so many myths that surround women who take protein. Are they all true? We don’t think so. So let’s address some rumours about protein for women.

Myth # 1 – All proteins consumed are the same

This is the biggest myth that can exist. For decades, protein has been categorized into sub-divisions based on its composition and molecular levels. Whey protein is completely different from casein protein. Similarly, there are no common factors between isolate protein and concentrate protein.

Never! Protein helps in building leaner muscles in women and does not make you bulky. Of course in men protein such as whey protein works totally differently and makes them bigger plus heavier. But it does not have the same effects on women because they do not have the hormones that promote the growth of bigger and bulky muscles like men do.

Myth # 3 – Protein will make you bloaty

Stomach gas has absolutely nothing to do with protein. The only reason why you can feel bloaty and have digestive problems after consuming protein is if you are lactose intolerant. In that case, lactose-free protein shakes are always available for women. But does that make protein the precursor of gas? No, it does not. 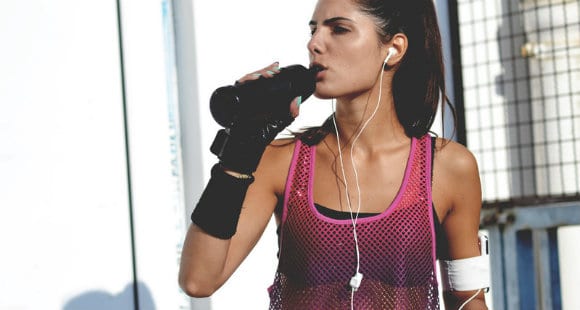 Well, protein is an undeniably important constituent for muscle and mass building. The only reason why we think people believe such false myths and rumours about this healthy compound is because there is lack of awareness. The bodies of men and women are different and hence they do not work in the same way.The bodies of women react much differently to protein and the benefits that it offers for all the ladies are worth it.

How Much Whey Protein Should I Take Daily

Tips On Training During Ramadan While Fasting

REWARDING OUR READERS – EXCLUSIVE 25% OFF EVERYTHING CLICK HERE & USE CODE: BLOG25